Statement by Napoleon Hill on Failure 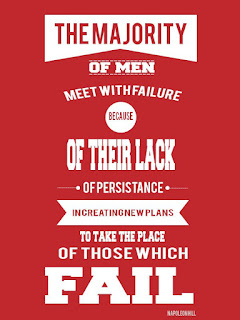 "The Majority of people meet with failure because of their lack of persistence in creating new plans to take the place of those which fail."
Napoleon Hill

Looking back at your past failures you might find that some were blessings in disguise. Failure teaches people a lesson that they would never have learned without it.

Most people that view themselves failures are usually not failures at all. They are simply going through temporary defeat. Do not use the word failure often, for if you believe you are a failure, your chances for success grow narrow. Believe in yourself and if you reach a block in life, or down time, know that it is a learning experience and continue to fight and learn.


Ways to save big with open boxes, refurbished, dent and scratched

Are you paying the premium to have a brand new box and 5 seconds after you open it drops 20% what is the logic in that? Just because you want to feel all warm and fuzzy that you are the first person that used the item? If you are open-minded enough to think that you can be saving same major bucks buying open box, refurbished, dent and scratch items. 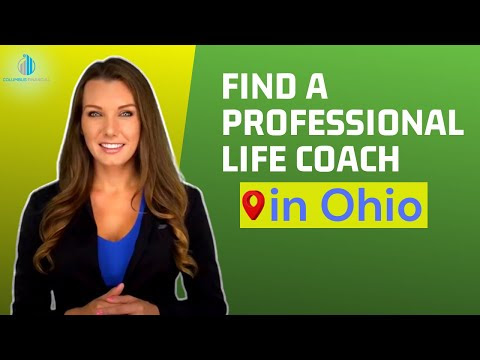